After almost 3 months with no commissions due to the Coronavirus lockdown, I got a last minute call to go and shoot publicity portraits of Michael Sheen (and his partner Anna Lundberg) at his home, not far from me in South Wales.

"Staged" is a BBC comedy featuring Michael Sheen and David Tennant, playing versions of themselves, rehearsing a play over video conferencing, whilst in lockdown at their homes.

All the production, including the publicity stills had to be done while complying with all the various lockdown restrictions, which meant shooting outdoors, staying 2m away and wearing a mask etc. It also meant that different photographers were needed for the two locations, since Wales was officially still under stricter restrictions than England.

So Paul Stephenson travelled to London to photograph David and I travelled (not very far) to photograph Michael in Wales. The shoots were just a few hours apart, mine at 2pm and Paul's at 5pm. We discussed our approach on the phone so that we could try and match the stills from the two shoots to allow them to be used together easily. And after I'd finished my half, I quickly emailed across a contact sheet as a reference for Paul to use when shooting David.

Everything went smoothly and I think the end result is successful! Here's a few of the shots that were released in the run up to transmission. 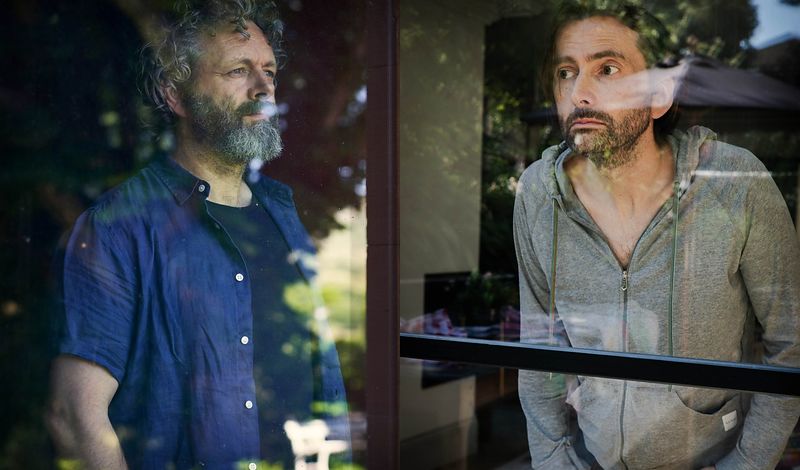 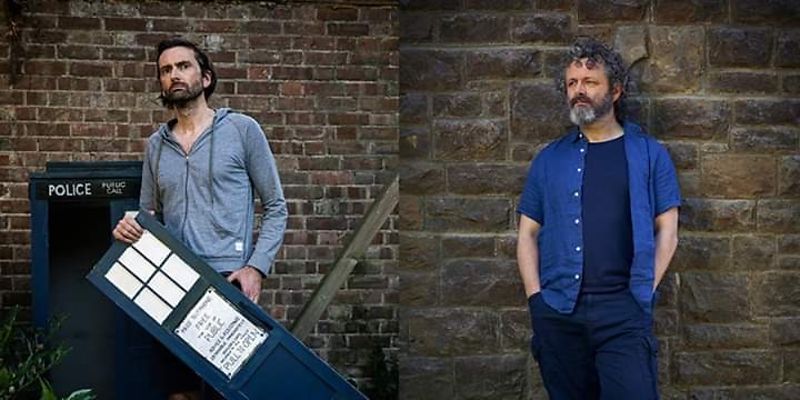 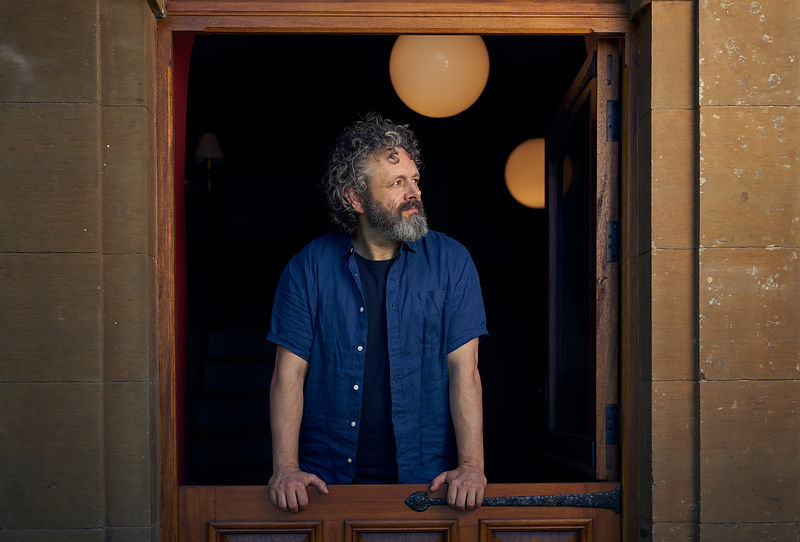 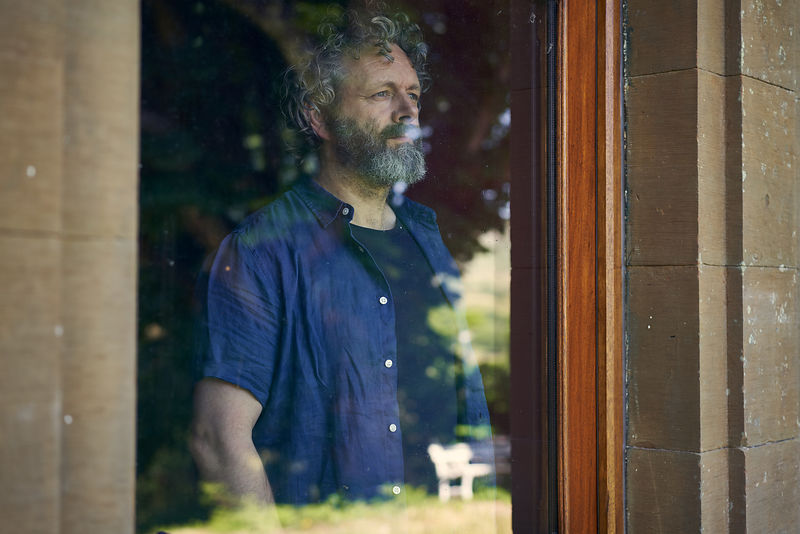 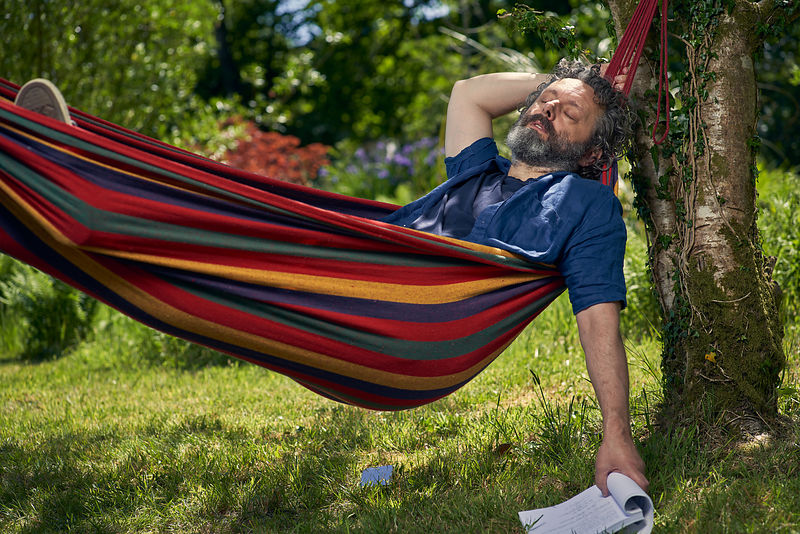 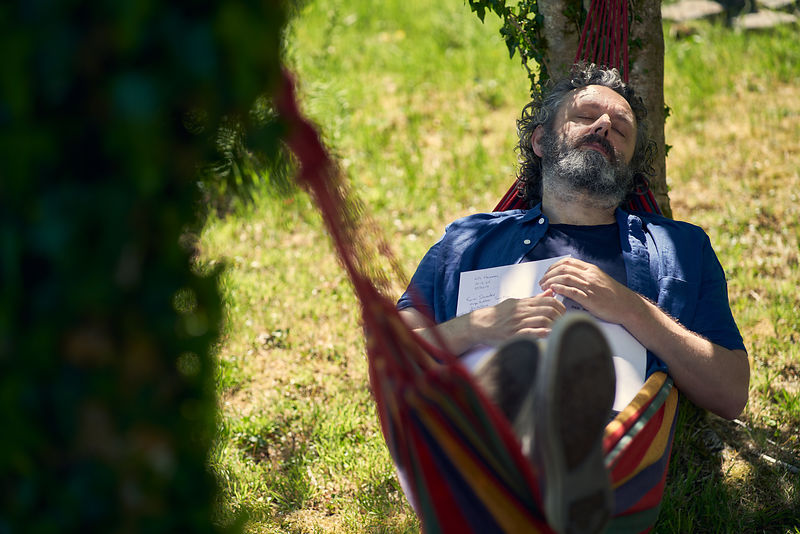 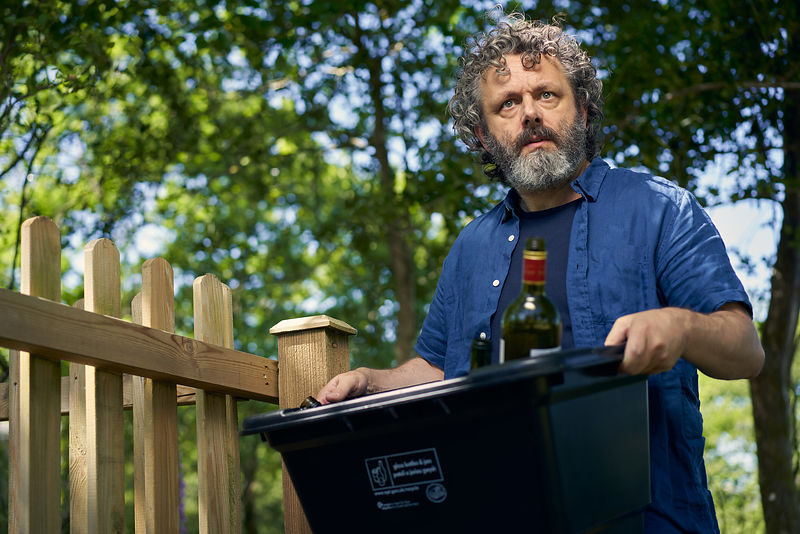 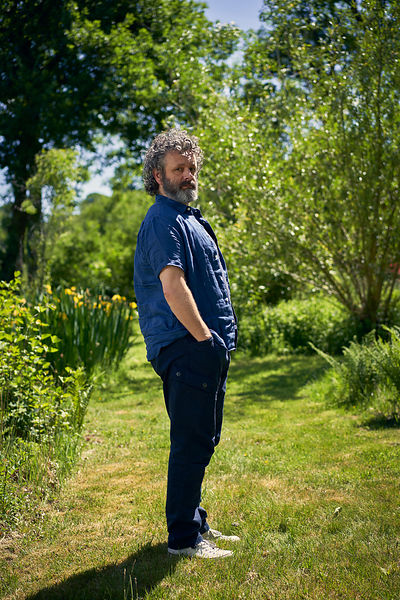 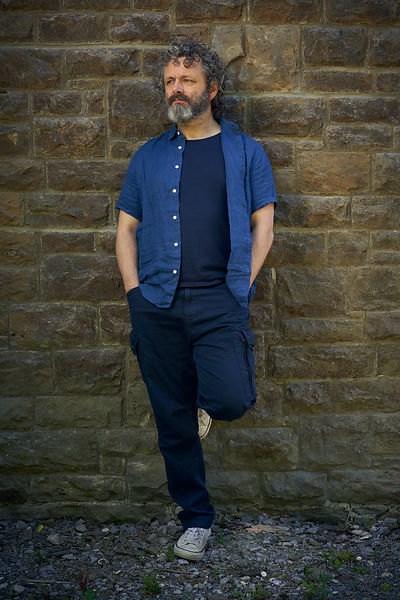 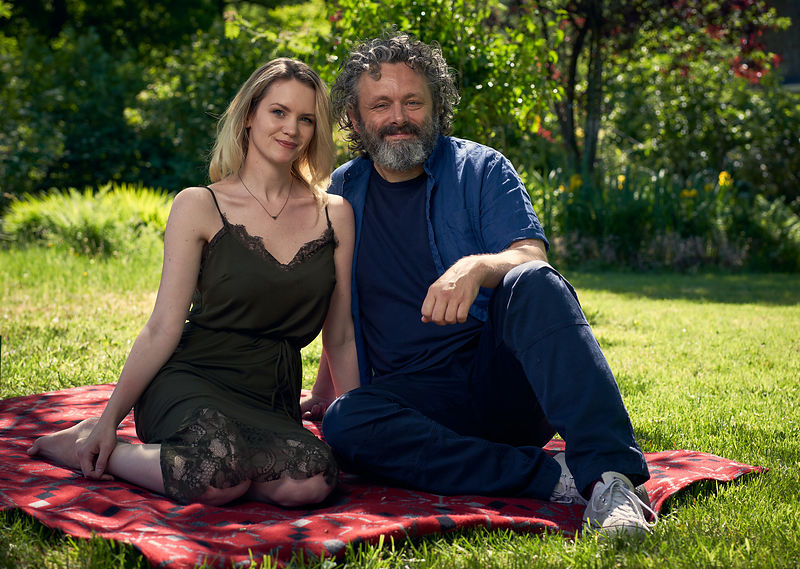 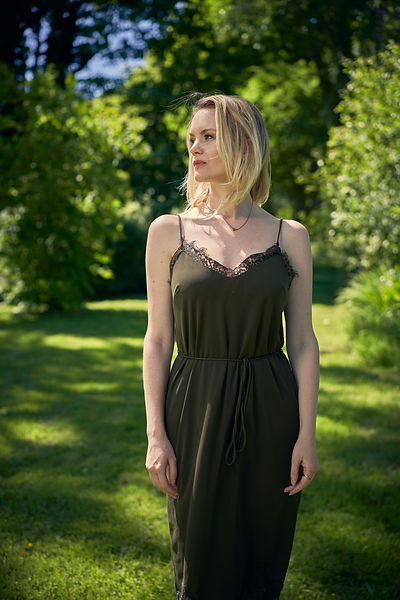