Last year I was asked to shoot a collection of images for the new Children's BBC show "Almost Never". I do a lot of stills photography for TV, but this request was slightly different - the images were for the art department, and were to be used on-screen, within the show itself.

The show tells the story of two upcoming bands, a girl band called "Girls Here First" and a boy band called "The Wonderland", and they needed images that could be used as promotional images within the show - fake magazine articles, posters and even a life size cardboard cutout!

So, we hired a studio in Cardiff and packed in 7 cast members, director, producer, art department, runners, costume, hair and makeup, props, plus me and my assistant for a whirlwind half-day, shooting as many different variations as we could squeeze in - I think we did 4 costume changes for each band, with singles and group shots in each variation, and we ended up with A LOT of pictures!

Below are some frame grabs showing the pictures as they were used on screen... 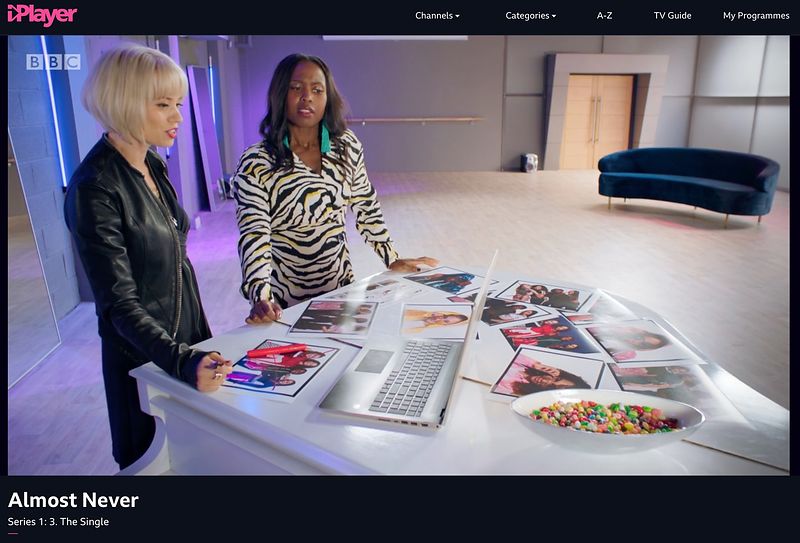 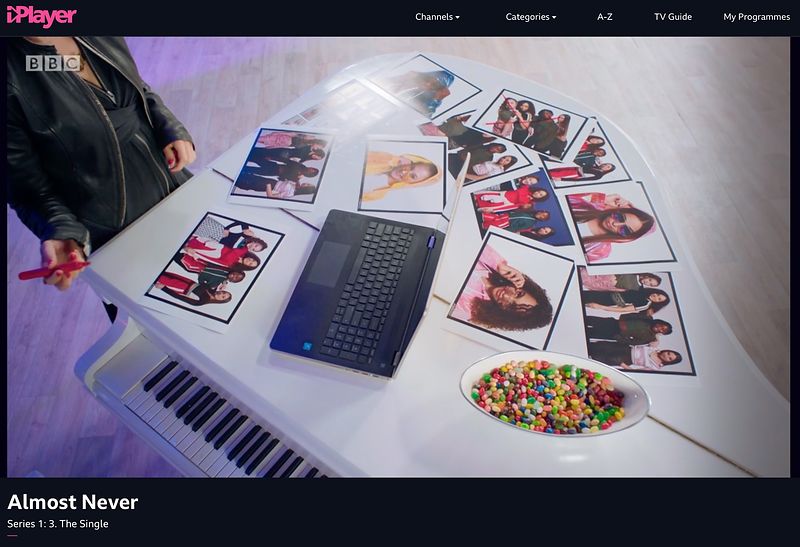 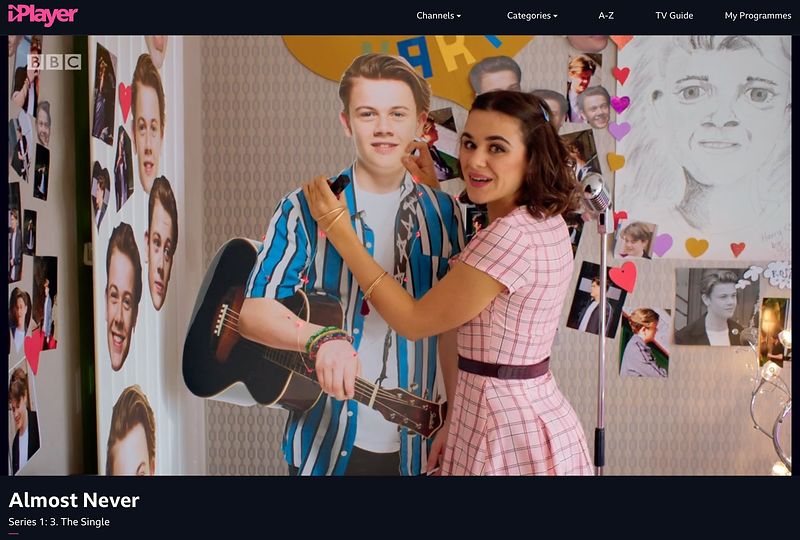 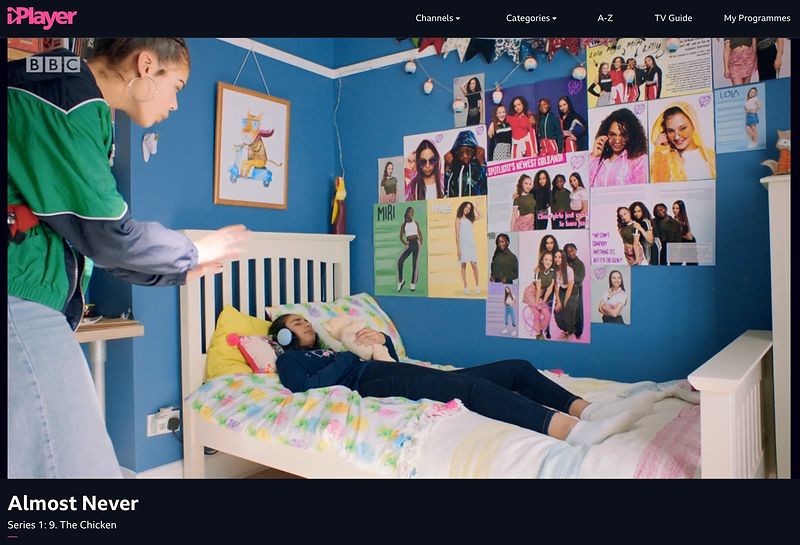 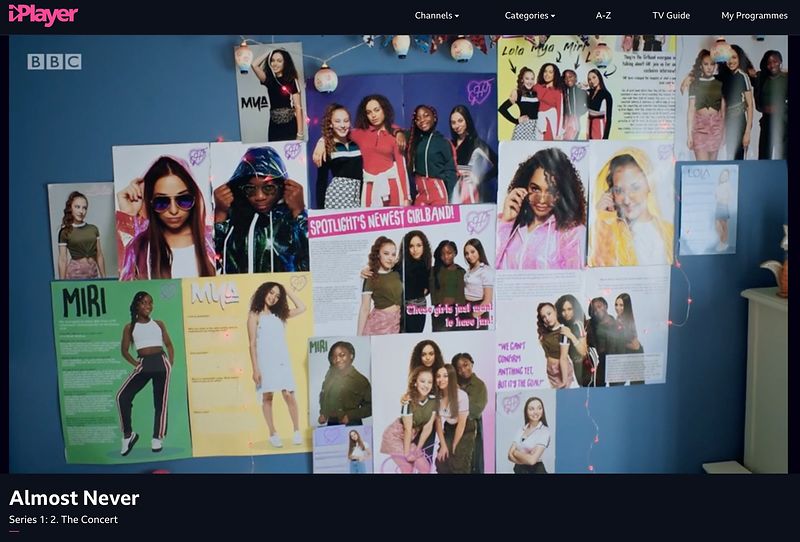 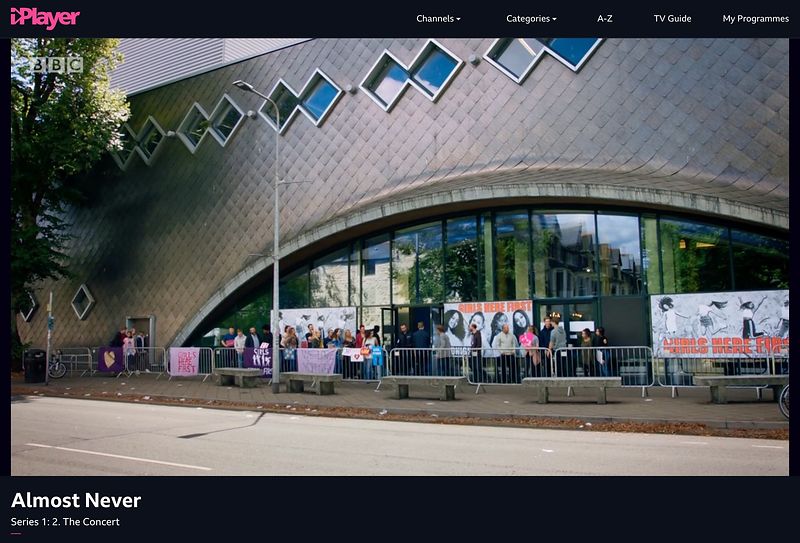 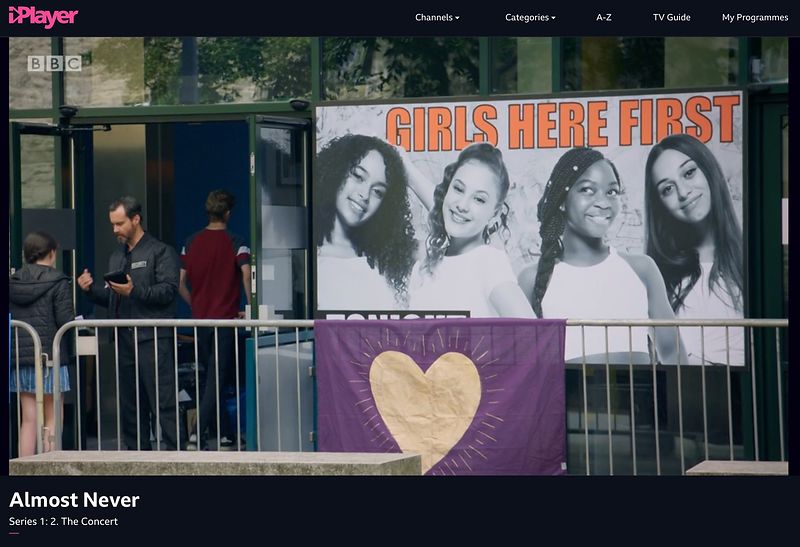